Since starting Full Tilt Agility Training out of her home in Buckman, MN 2007 Loretta has been teaching agility all over the world. She gives seminars throughout the year, as well as private lessons and teaches online classes through the Fenzi Dog Sports Academy.http://www.fenzidogsportsacademy.com/ 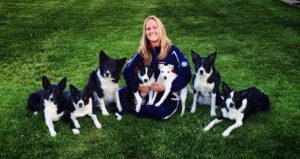 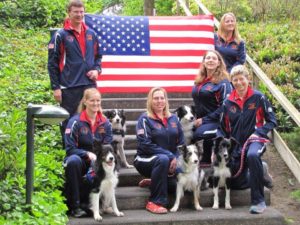 Donna has been doing agility since 2002 starting with her Labrador “Jadah”. She now runs two Border Collies, “Spot
and “Faye”. Donna has been appointed the job of trying to keep Loretta’s schedule to a dull roar. She is the gal you will be talking to in regards to scheduling seminars/private lessons and anything else that comes up! It is so exciting having Donna join me at Full Tilt Agility!