Gator is a very talented boy! The only boy Border Collie in the Full Tilt Crew but what a list of accomplishments he has! He has been in the finals every year we have attended since his first Nationals in 2009. 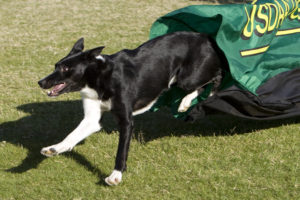 In addition to many placements at the regional level, here is just a short list of Gator’s accomplishments:

Gator has been in at least one final since his first trip to Nationals, most times he is in all 3 finals! What a talented dude! 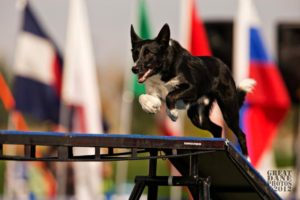